Terry was a partner with Harper Grey LLP for more than 25 years where he was a well known litigator practising in the areas of criminal law, professional regulation, critical injury and insurance matters. He recently expanded his practice into alternative dispute resolution including civil mediation and arbitration.

Terry has acted as “special prosecutor” in a number of high profile criminal cases. A leader in the profession, Terry has long served on executive boards, committees and councils. He is a former Governor of the Law Foundation of BC, a former board member of the Legal Services Society of BC and memberof the Canadian Bar Association Advisory Committee to the Provincial Judicial Counsel that vetted federal judicial candidates. 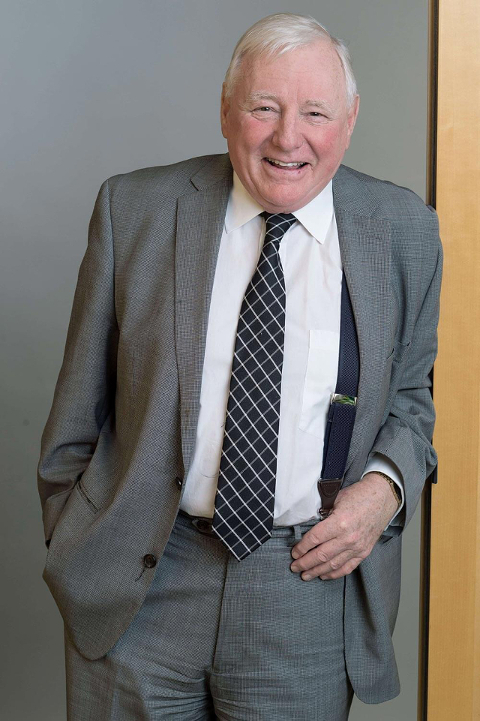 Not all disputes need to be resolved in court. Through mediation and other alternatives to court, disagreements can often be resolved more quickly and in a less confrontational manner than in the court system.

Mediation is used to resolve many kinds of legal disputes in BC. A mediator is a neutral third person who can help you and the other party negotiate a settlement often without

“Terry Robertson is a noted practitioner, heralded for his insurance and personal injury prowess, which is said to have a crossover white collar crime element as well.”

“At times you need a respected, old hand, who will tell it to everyone straight. Because of Terry's experience and reputation, when he does tell it straight, people listen.”

“I look forward to using you as a mediator and having the benefit of your vast edperiece and insightful judgement.”